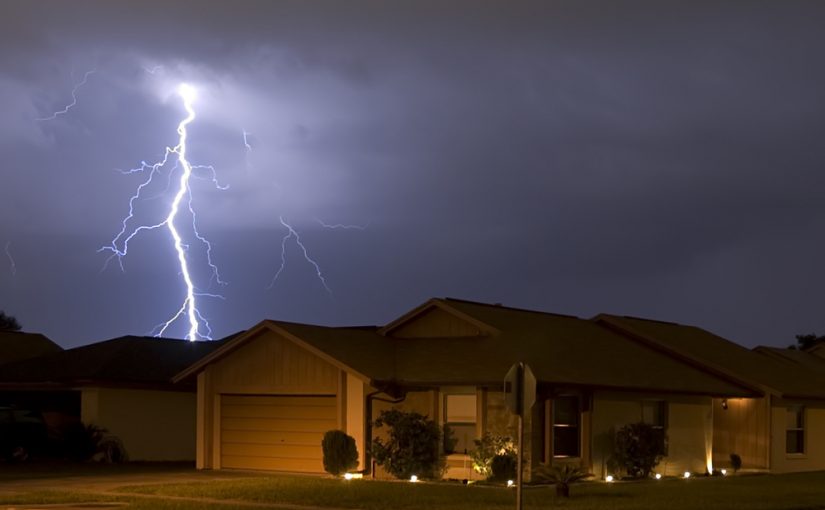 It’s National Lightning Safety Awareness Week. It’s good timing because July is the month with the most cloud-to-ground lightning strikes. According to the National Weather Service (NWS), four people have been killed by lightning so far this year. On average, 43 people died of lightning strikes each year over a 10-year period. Only about 10% of people who are struck by lightning are killed, leaving 90% with various degrees of disability. Your odds of being struck in a given year are about 1/1,222,000. Your odds of being struck in your lifetime if you live to be 80 are about 1/15,300.

Did you know that there are five ways that lightning can strike you?

NWS offers these tips about what you need to know to stay safe outdoors:

Last Resort Outdoor Risk Reduction Tips – If you are caught outside with no safe shelter anywhere nearby the following actions may reduce your risk:

For many years, the advice was to assume a crouch position if caught outside, but NWS stopped recommending the crouch in 2008 because it simply doesn’t provide significant protection

Some victims were struck inside homes or buildings while they were using electrical equipment or corded phones. Others were in contact with plumbing, outside doors, or window frames. Avoid contact with these electrical conductors when a thunderstorm.

The Electrical Safety Foundation International (ESFI) says that power surges caused by lightning can damage the electronics in your home. They offer this advice: