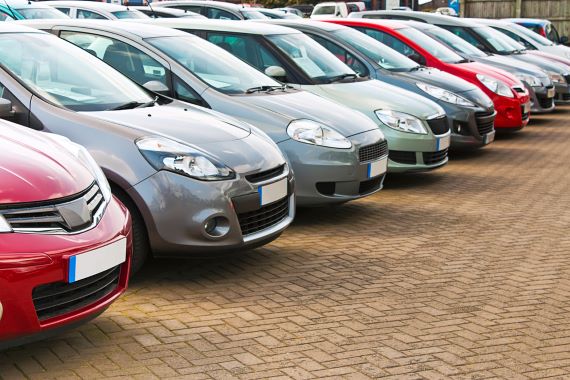 You see a nice used car at the local dealership that would be great for your college-bound son. You buy the car, and a few weeks later, you get a call that your son is being held by police on a charge of car theft. What!?! You spend considerable time to prove he is not a criminal and that you recently bought the car. You clear things up for your son but the issue of the car is not so simple. You are the victim of title washing. The car is indeed a stolen vehicle so you won’t get that back.

If that sounds like a far-fetched scenario, it’s not. It’s exactly what happened recently to a Chicago couple who suffered a $24,000 loss on a used car they’d recently bought. Both they and the car dealership where they bought it were victims of a title washing ring that is now under investigation.

A title washing scam might seem like a relatively obscure thing, but it’s not. It’s estimated that used car buyers are scammed up to $30 billion a year in what the National Association of Attorneys General calls the worst problem used car buyers face. Experts say that as many as 1 in 44 titles in some states have been washed.

In simple terms, title washing is a scam in which the paperwork for stolen vehicles is faked or forged. But it’s not just stolen cars – title washing is also a way to clear a troubled car’s history, a common way to re-market cars that have been totaled, salvaged or flood-damaged. This article offers a good overview of the practice: Title Washing in America – Lemons without the Lemonade  It includes a handy list of red flags to look for when buying a used car, which we’ve reprinted below.

Of course, there are other best practices beyond just checking the title when buying a used car. See these sources for more tips: 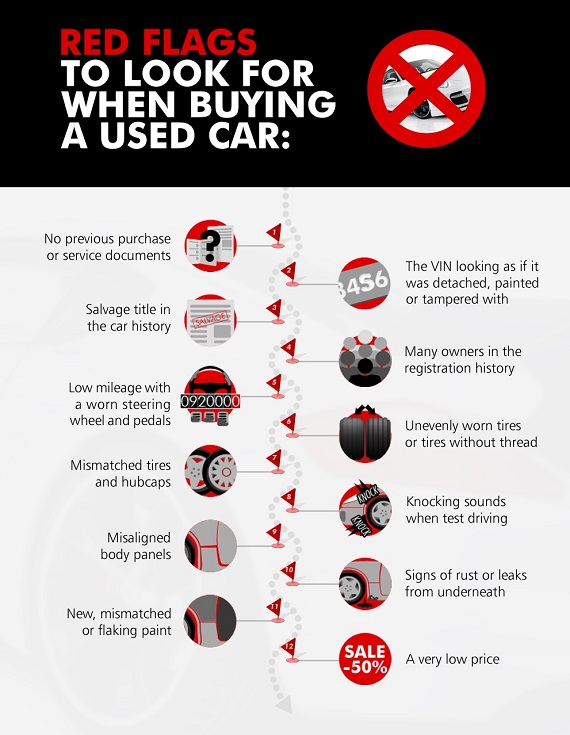